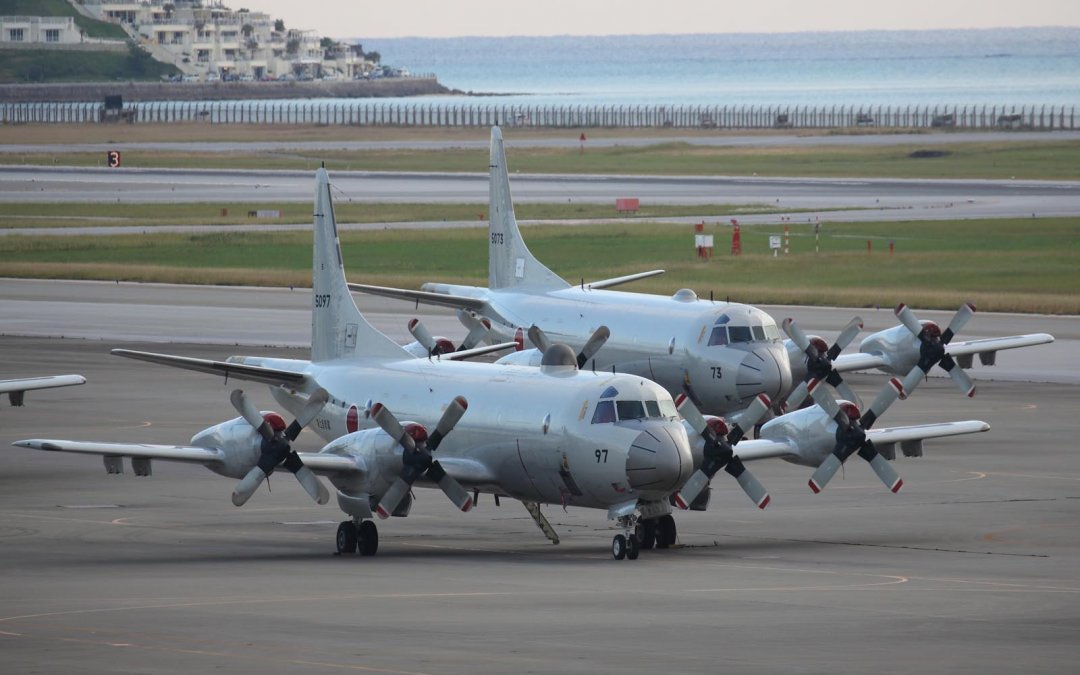 Naha Airfield was constructed in 1933 as Oroku Naval Air Base under the command of the Imperial Japanese Navy.  After the end of World War II the airfield was upgraded and became a base for the United States military.  It was returned to Japanese control in 1982.  Today the base is undergoing extensive development to add a second runway on reclaimed land and is expected to be completed in 2020.

Each of Japan’s armed forces are represented at Naha: 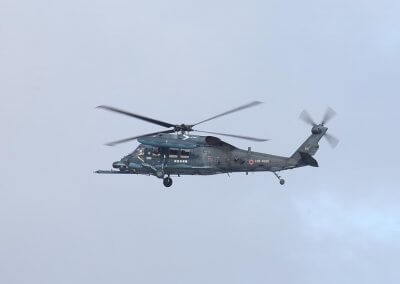 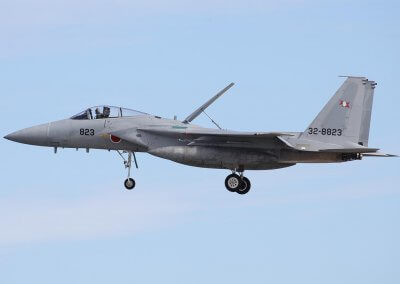 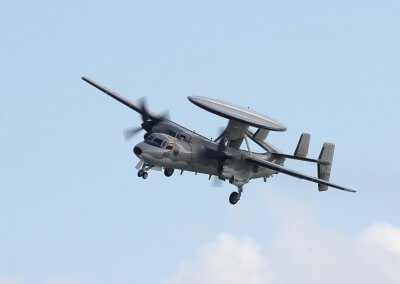 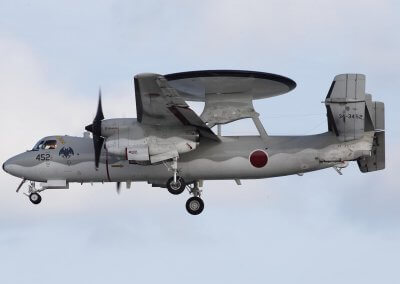 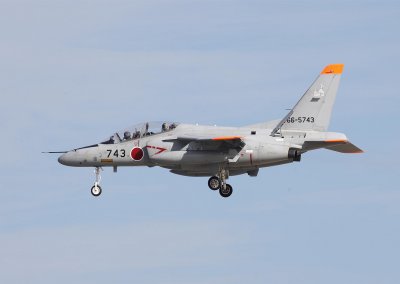 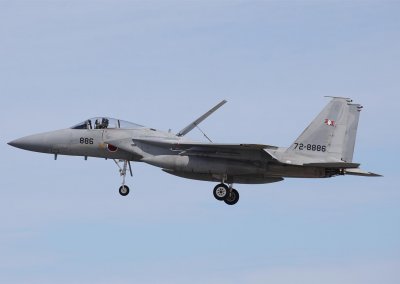 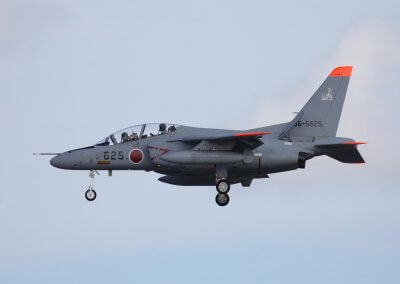 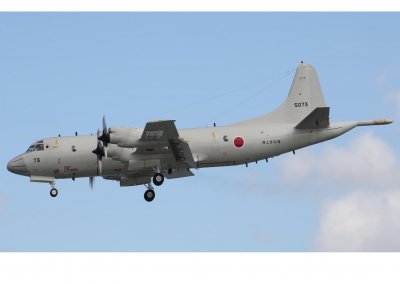 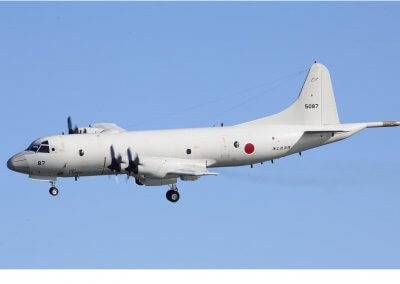 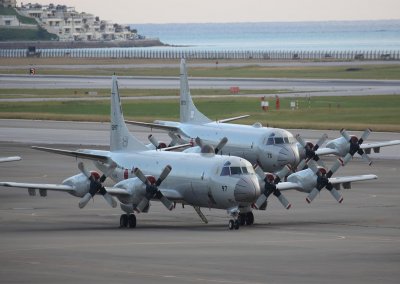 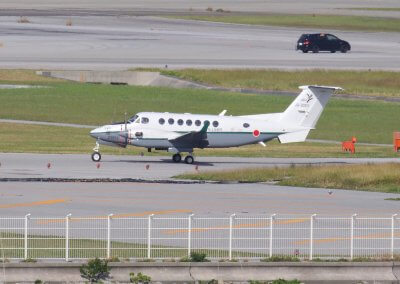 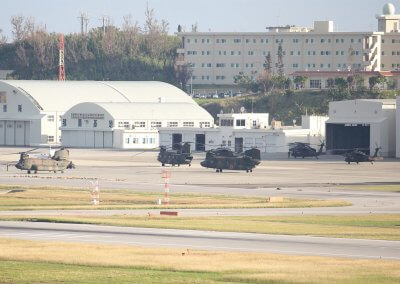