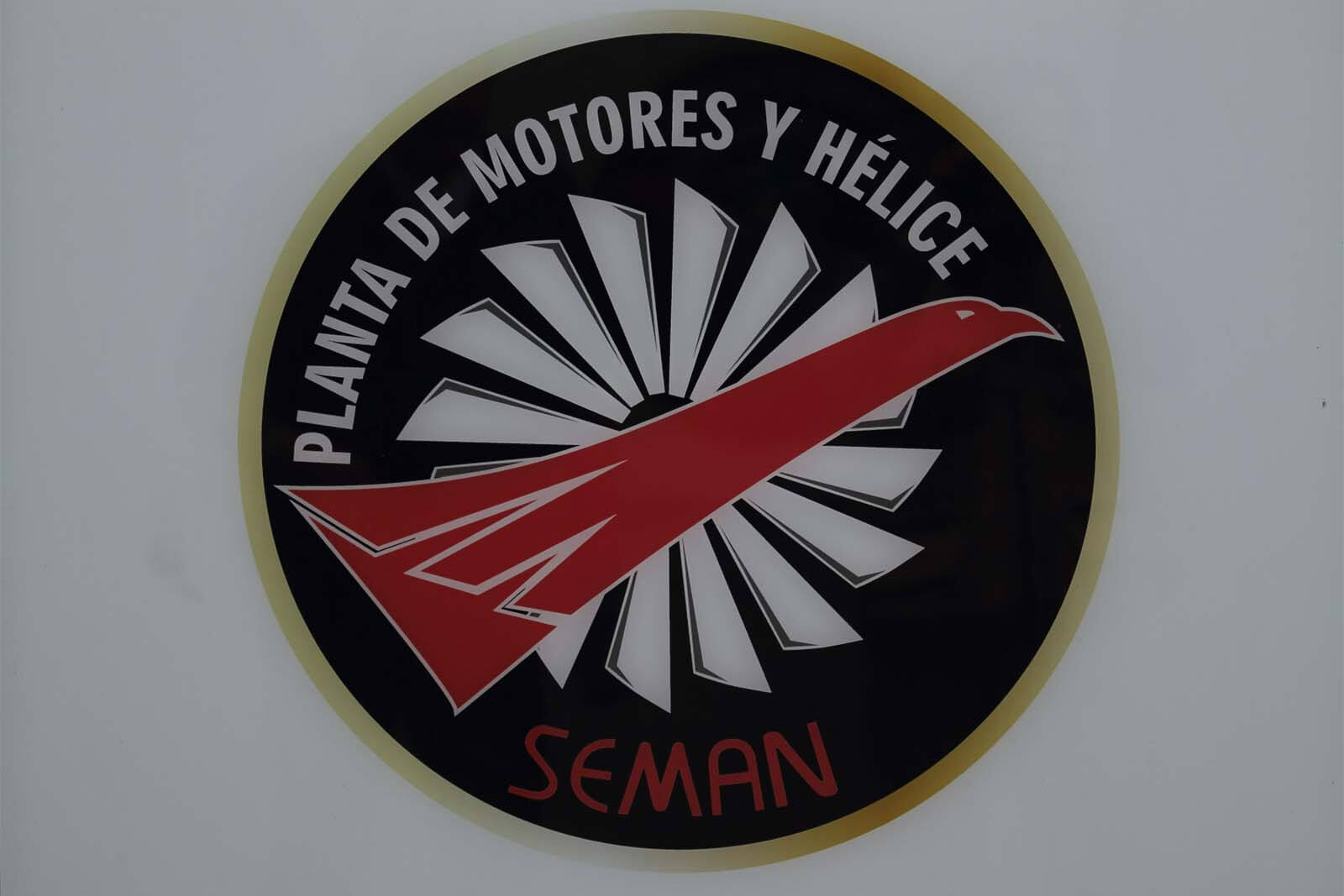 Since 2004 SEMAN has undertaken support programs to improve the operational capability of the FAP.  Maintenance is currently provided for the Cessna T-41D Mescalero and C172SP Skyhawk, the Moravan Zlin Z-242L, the Boeing 737-500 and Lockheed Martin L.100-20 Hercules as well as other types. 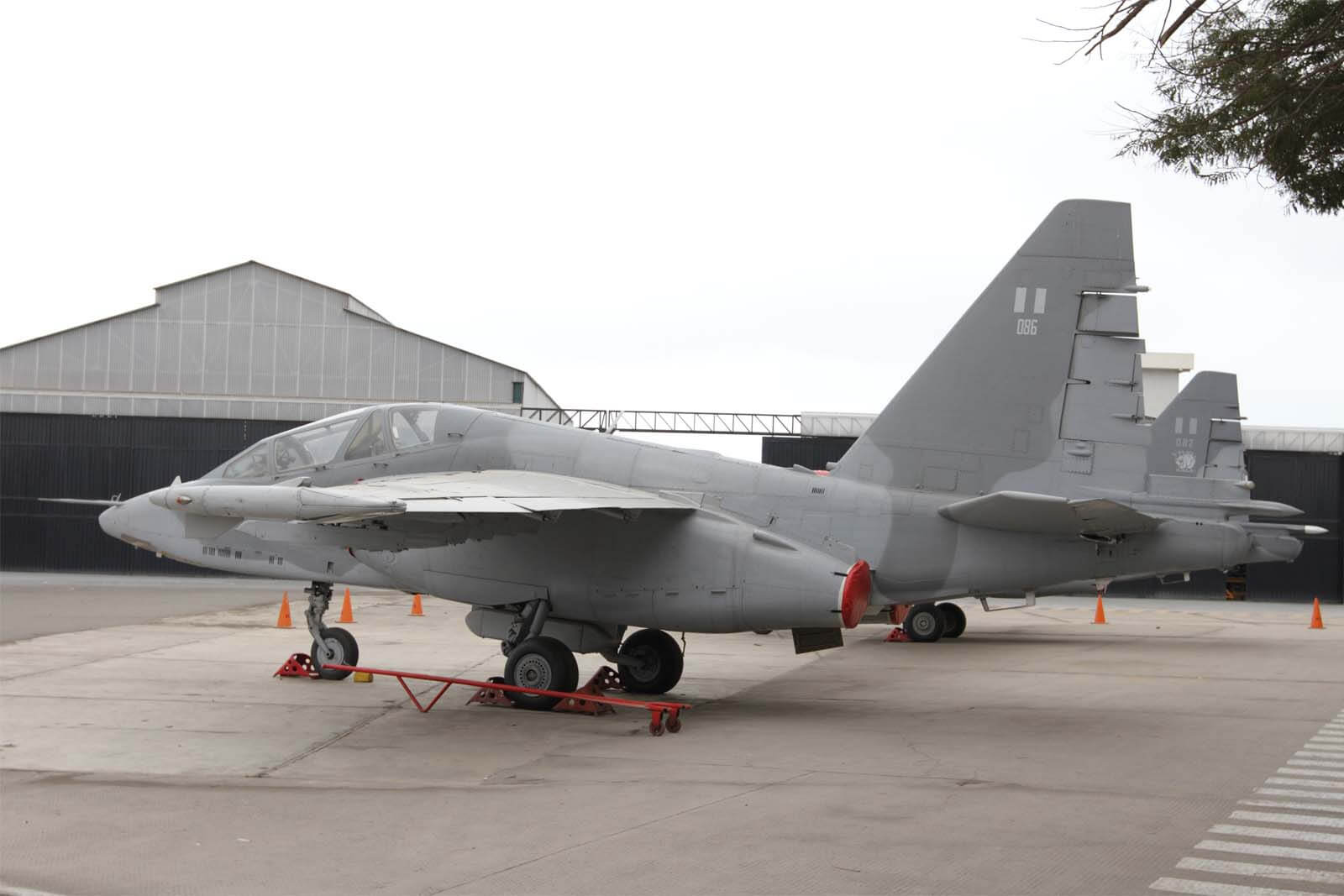 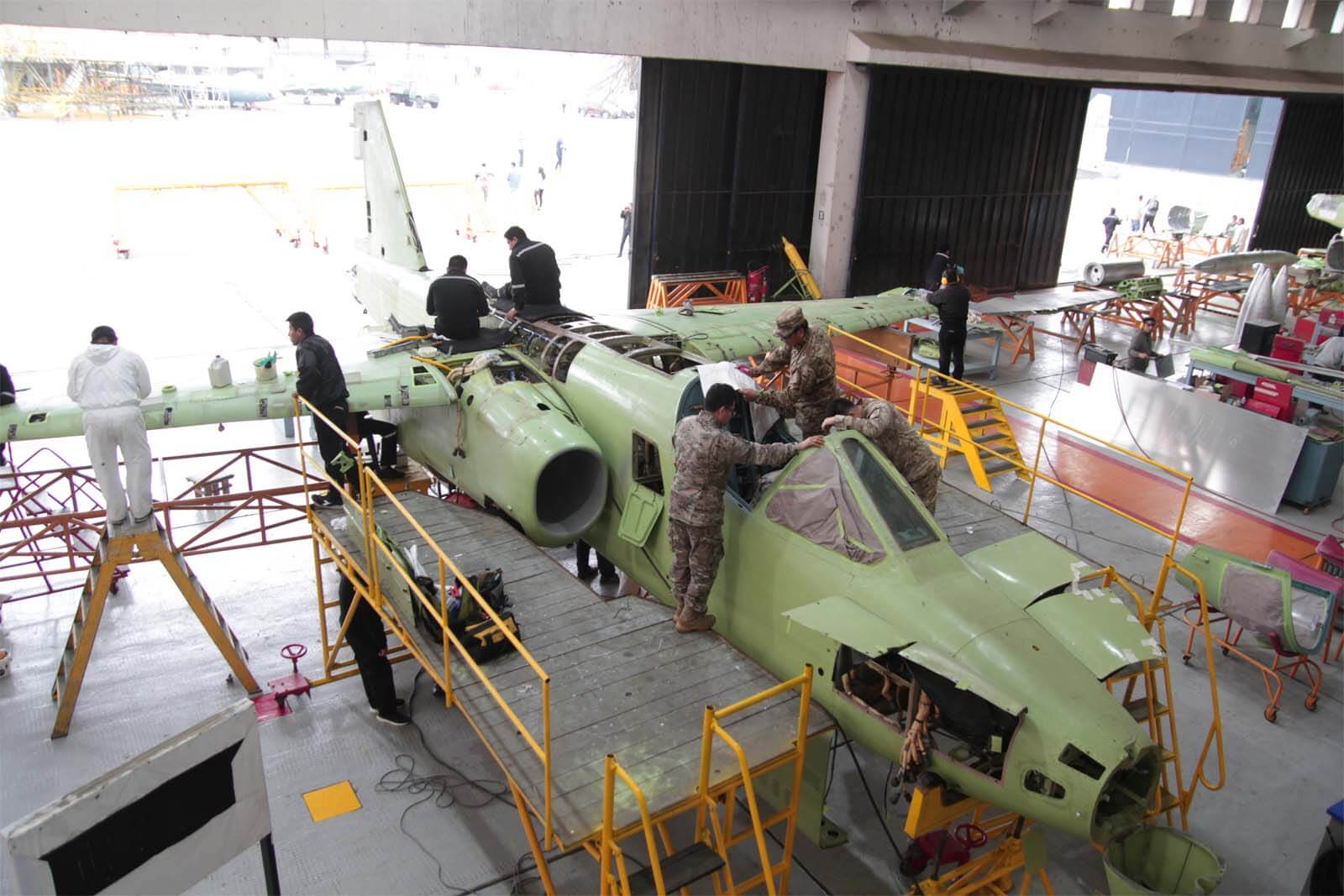 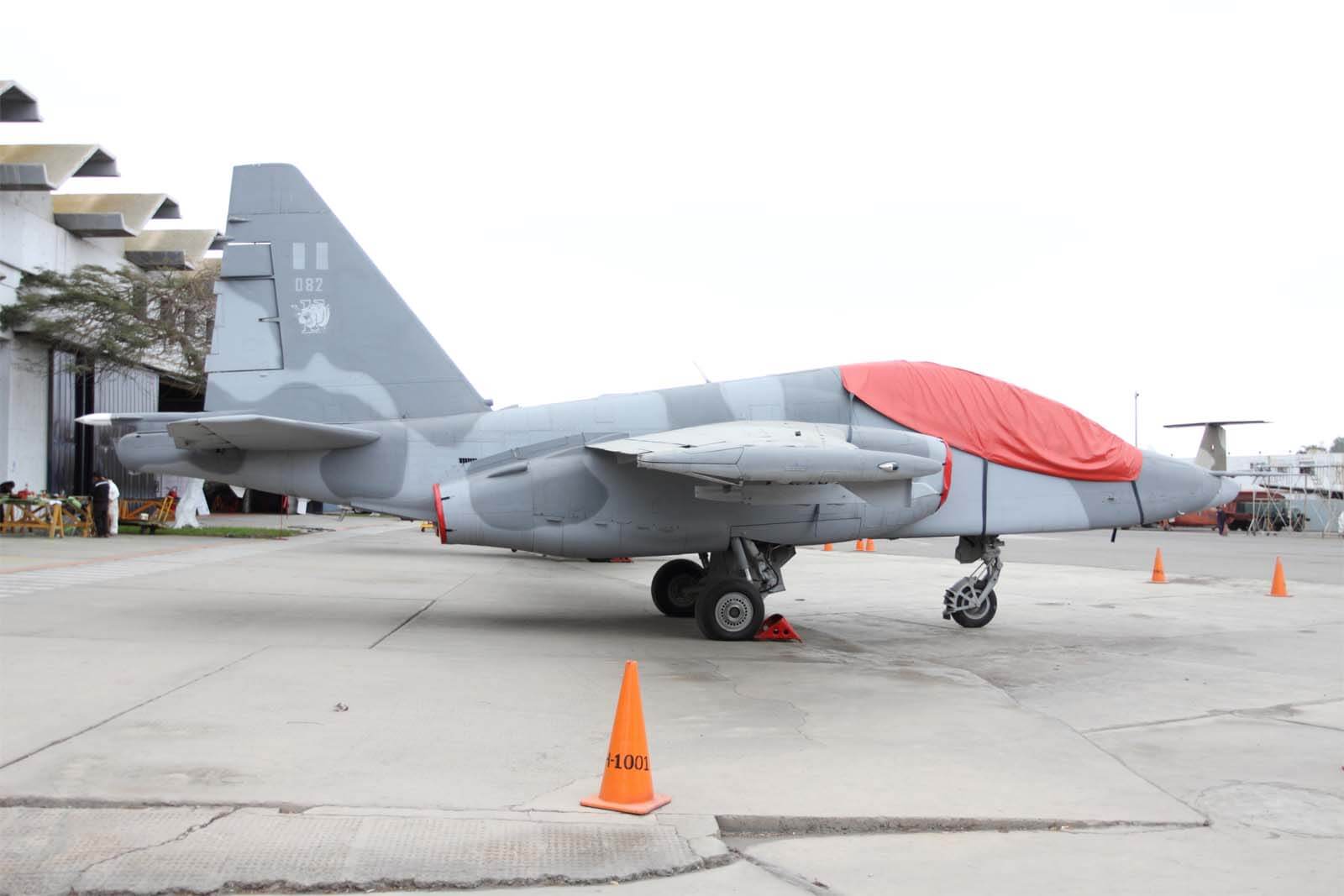 One particular project concerns the Sukhoi Su-25 refurbishment program for which 10 of the 18 aircraft fleet are to undergo a major inspection and refurbishment . A contract for $32 million was signed with Rosoboronexport on 23rd December 2014. Of the total contract sum $15.5 million was assigned for repair of major assemblies and accessories, $8.2 million for new braking parachutes, spare parts and technical manuals and $8.3 million for the overhaul of 20 Tumanski R-95SH engines. This equates to $3.2 million per aircraft and will cover six Su-25 and four Su-25UB.

A technical agreement was signed in 2016 with Russian Helicopters Helicentro to undertake first phase repair and maintenance on the Mil Mi-8, Mi-17 and Mi-171 initially and in the medium term the Mil Mi 171ShP, Mi-25 and Mi-35P. 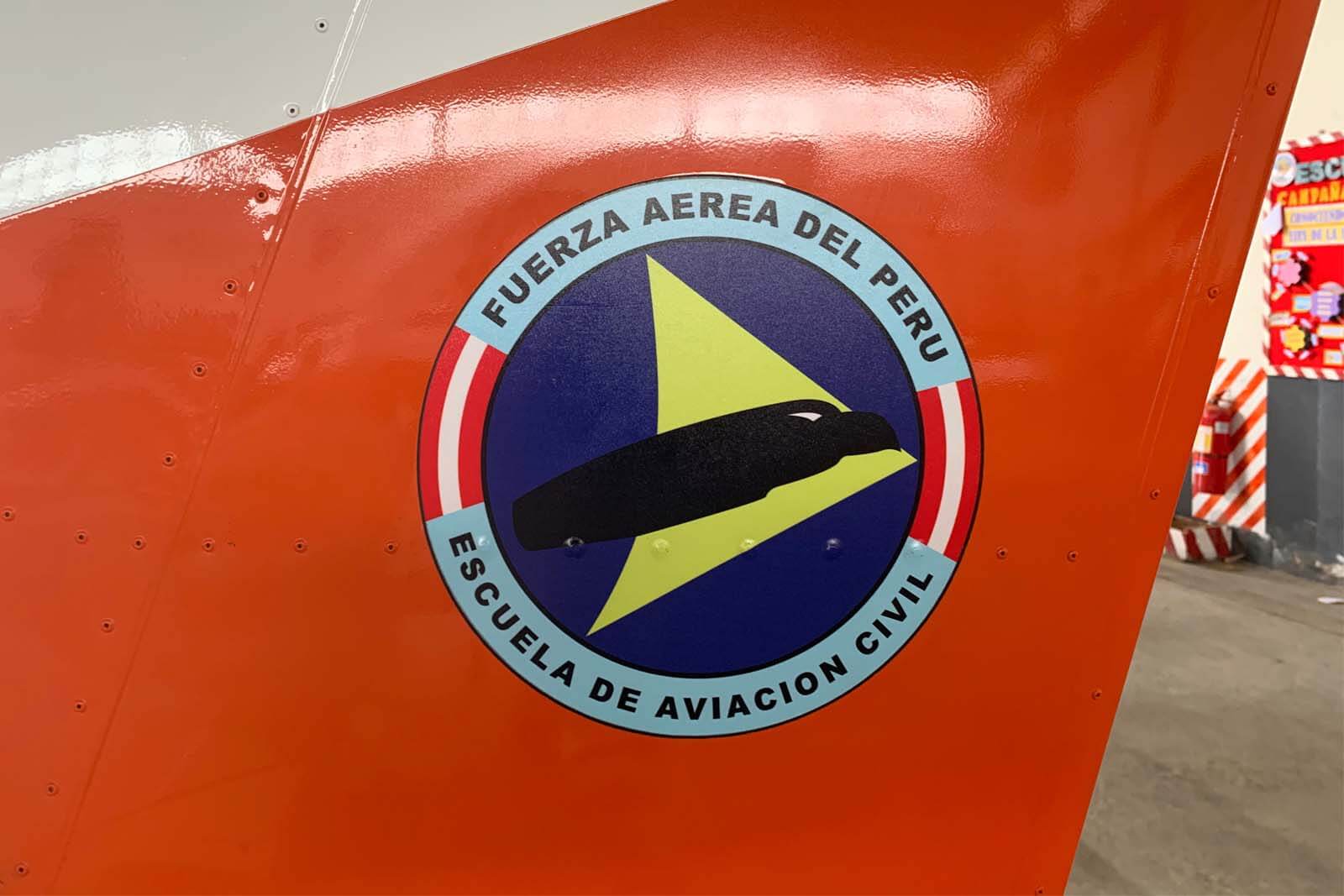 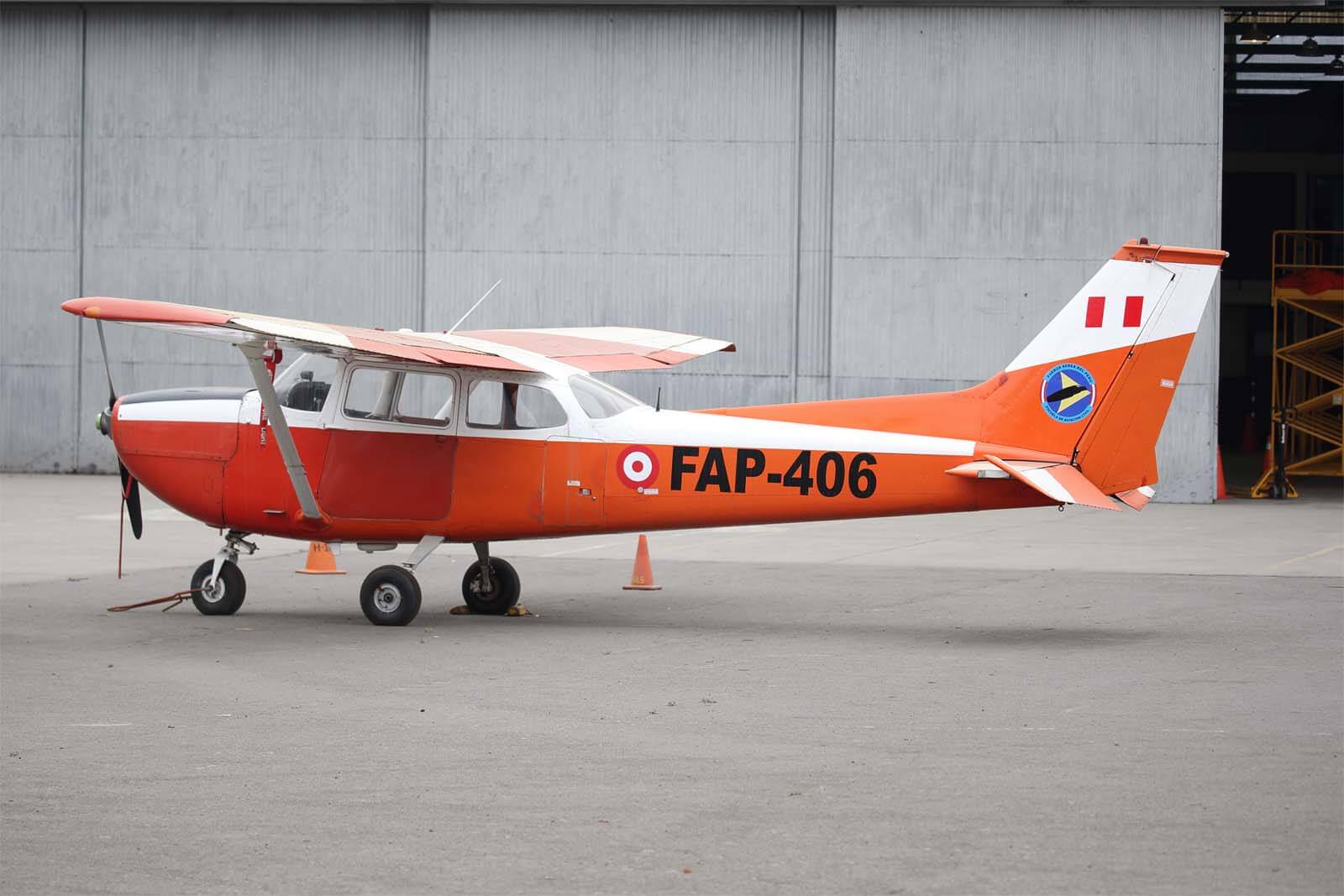 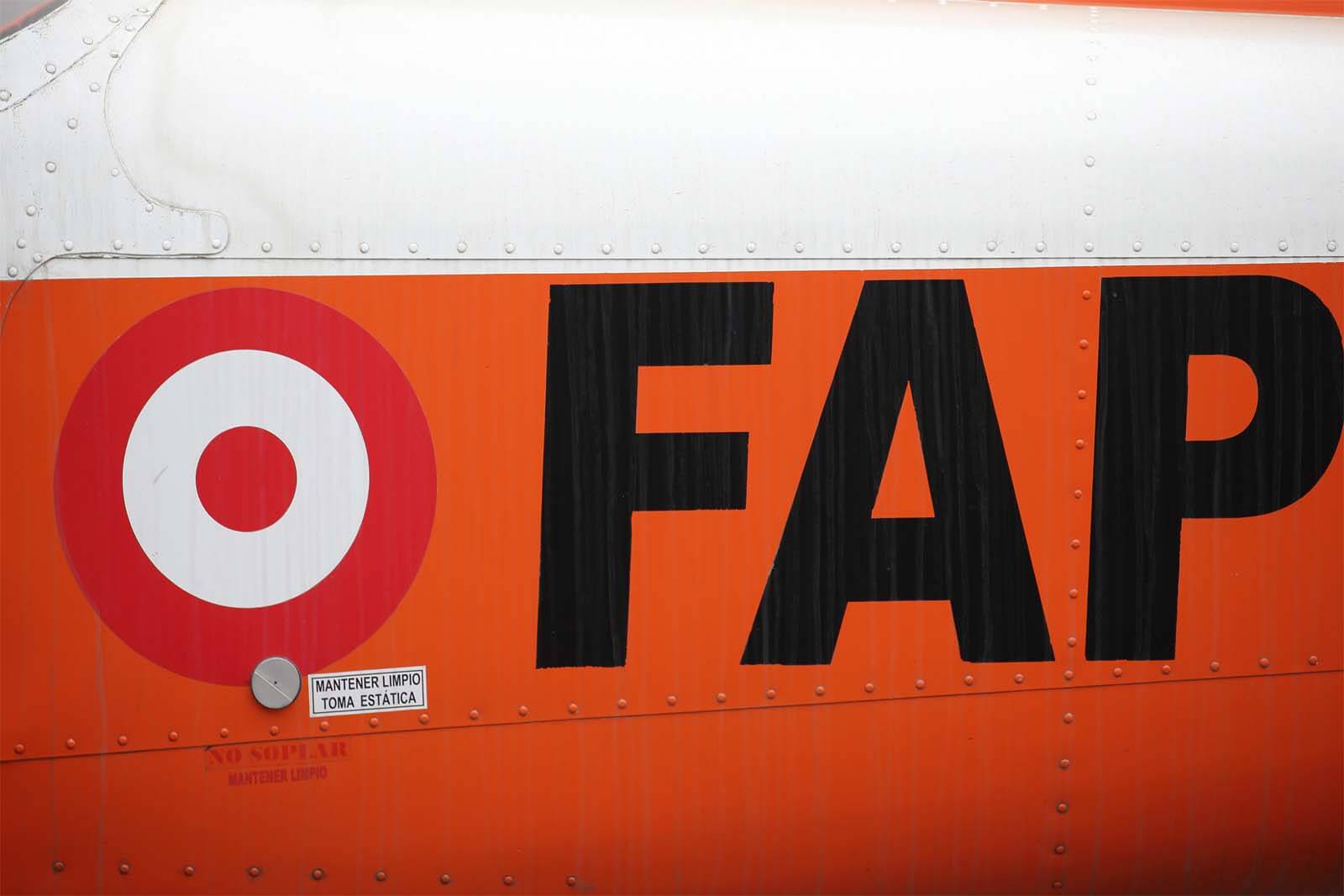 The Fuerza Aérea del Perú has two units based at BA Las Palmas.

Aviation Press Limited would like to thank First Lieutenant Gastiaburu, SEMAN and the Fuerza Aerea del Perú for hosting our visit and Metropolitan Touring and Forest Aviation Tours for their assistance in arranging the visit.

Aviation Press Limited owns the copyrights to this article and the associated photographs. 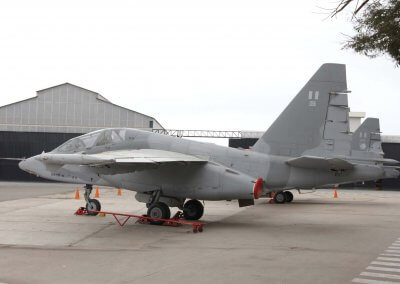 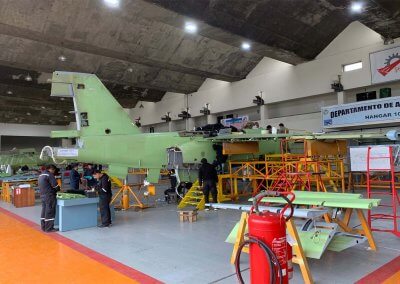 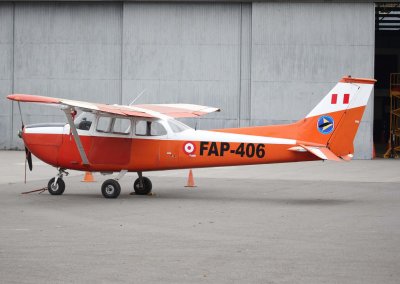 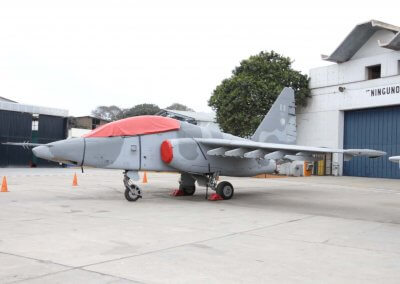 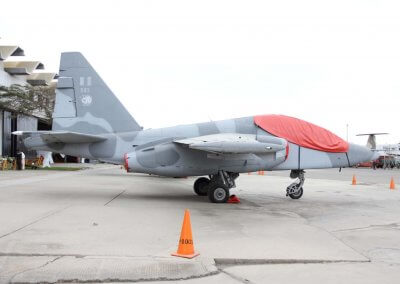 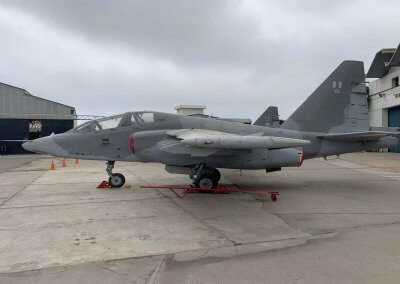 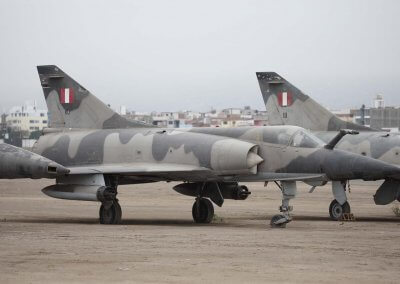 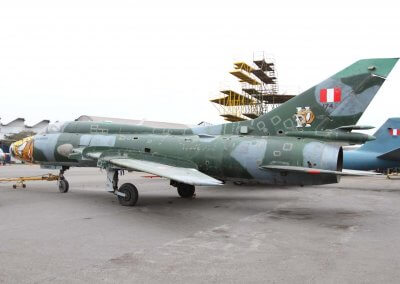 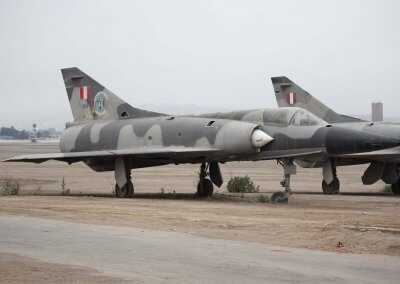 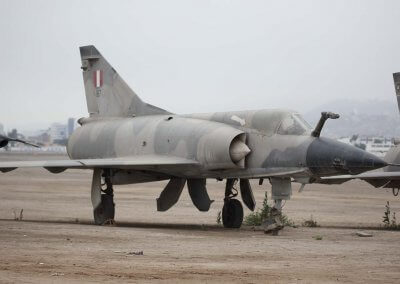 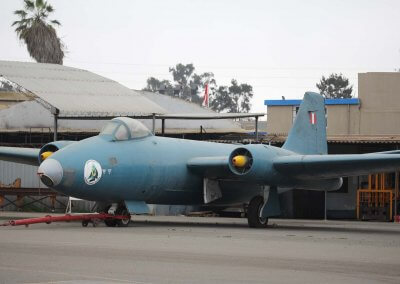 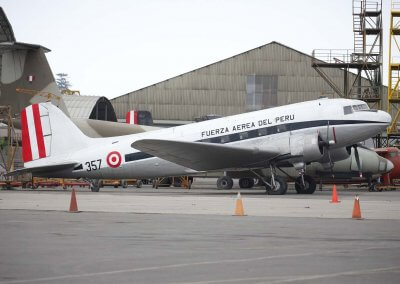 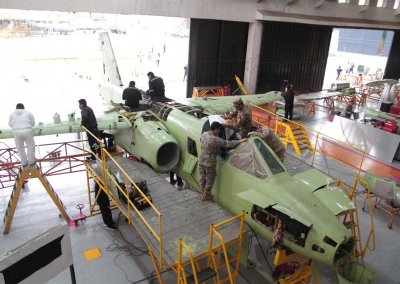 071 Sukhoi Su-25, the fourth aircraft to be processed 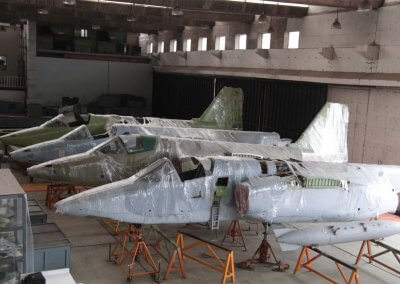 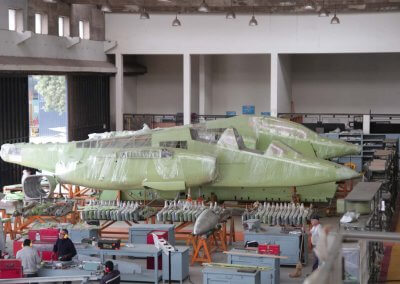 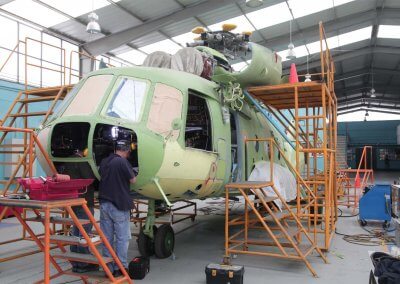 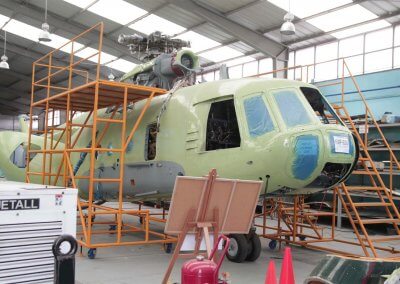 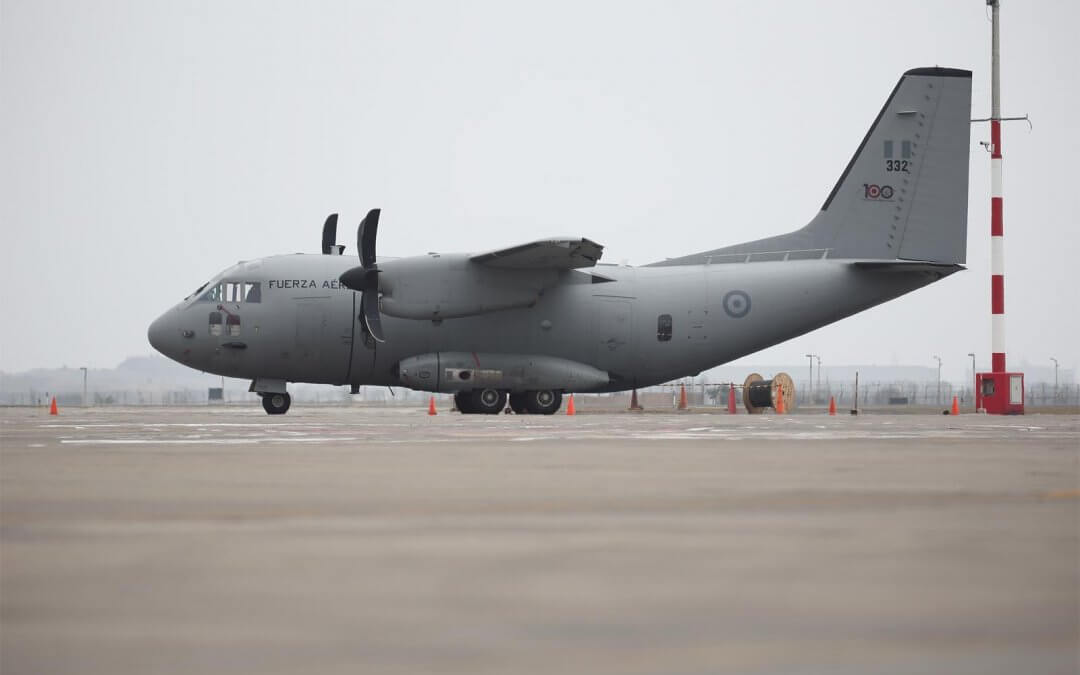 Author & photographer: Ian French Two Grupo of the Fuerza Aerea del Perú (FAP), Grupo 3 and Grupo 8, are based at Lima-Callao/Base Aérea Jorge Chavez.  The base became operational in 1944 and is named after one of Peru’s early aviation pioneers.  2019 marks the...